THE NO PRICE TAG STORY 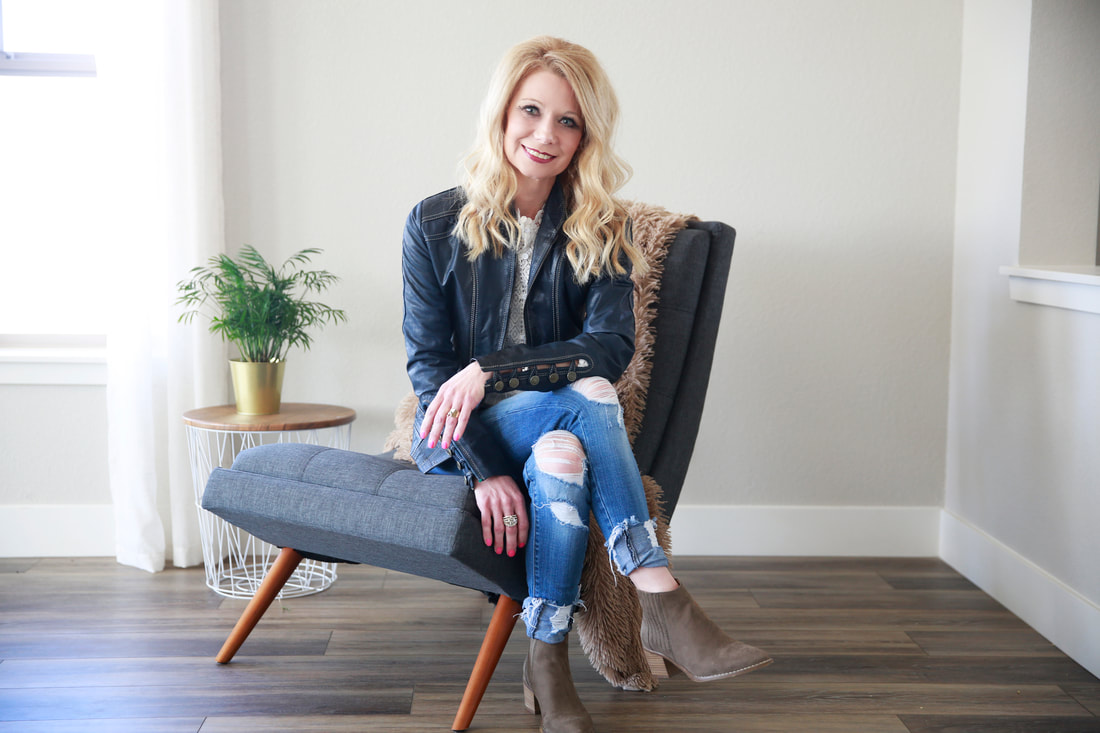 Rachel Johnson grew up in church thinking it was nearly impossible to actually "make it" through her teen years without getting pregnant or becoming a drug addict. Rachel did not do anything that would lead to either of those things happening, but that is how she viewed the churches' hope in young people. She had heard of many young people getting free from drugs and alcohol, and it occurred to her that if she didn't do anything of those things she wouldn't have to get free from them.
​
When Rachel reached 20 years old she realized that she had "made it" through her teen years without becoming a statistic. At the same time, she was asked to speak to youth and share her testimony.  Rachel didn't have a "cool testimony" of deliverance so she figured no one wanted to hear from her. Then God spoke to her heart and told her that the same power that delivered the drug addict is that same power that kept her from becoming a drug addict. She uses that platform to encourage teens that they don't have to be a teenage statistic like the world tells them, but with God's help they can live for Jesus all the days of their life.

The conferences started after Rachel and Jeremiah taught purity to their youth group in California, and several years later a youth girl emailed Rachel and said she chose to remain pure because of our purity conference. The Johnson were thrilled that somebody had listened! Rachel realized she could help more teenagers on their walk of purity by holding fun, yet powerful conferences. Rachel wants more and more young people to know they can make it through this world and still remain pure! The No Price Tag team is here to run alongside teenagers and encourage them as someone who has already walked in their shoes.

So many times we stand helpless against abortion, teen pregnancy, pornography, and human trafficking. What can we really do about it? It seems overwhelming.  But we realize through NPT we can prevent one more teen pregnancy, one more abortion, one more teen being trafficked, or one more prostitute. No Price Tag does make a difference in the lives of the teens that God sends to us each year.

Rachel Johnson is the founder and director of the No Price Tag Conferences.  She is an author and speaker who loves teens. Rachel wrote her book, God's Girl, after she realized that teen girls were actually listening and choosing purity. Rachel wants all teens to know they don't have to sell out to the world-they can live for God in purity and still have an amazing life. Rachel graduated from North Central University in 1996 and is an ordained minister with the
Assemblies of God. She is married to Jeremiah Johnson, who is the lead pastor at Grace Pointe Assembly of God in Carthage, Missouri.  She knows first-hand the joys and struggles of raising teen girls and twins.